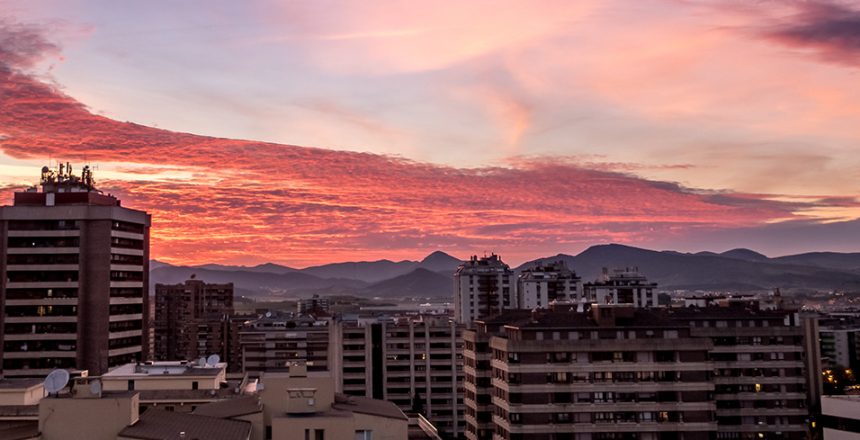 Institutional environment and business efficiency are the main strengths of the territory, while the labor market is the dimension in which the greatest progress has been made.

The work, conducted by researchers at the University of Murcia, analyzes what happened in the year 2021 and, therefore, does not include the impact of the war in Ukraine or the energy crisis. The average increase for the 17 communities as a whole was 4.4%.

In the case of Navarra, the dynamism of competitiveness in 2021 was “slight” although in the analysis of the different axes it reaches the highest positions in a greater number of variables being first in the regional ranking in two of them: institutional environment and business efficiency, the main strengths that explain that its level of competitiveness, although slightly and below the average, has continued to grow in 2021.

The first of the two areas in which Navarra continues to stand out is the institutional environment, which analyzes variables such as the number of crimes per inhabitant, the government deficit, current expenditure net of interest, the tax effort and the debt per inhabitant.

The second, business efficiency, which measures the number of companies with more than 250 workers out of the total, real productivity, the percentage of female employers, unit labor costs and regular exporting companies. This is an area in which there has been moderate growth compared to the previous year. In addition, with respect to the 2020 report, the community improves one position (from 4th to 3rd) in the labor market axis.