The Navarra strawberry producer Planasa increases its sales by 19%. 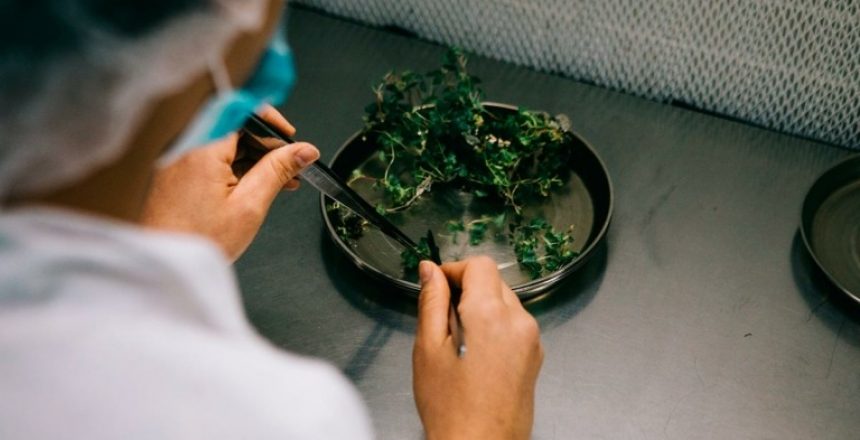 Planasa (Plantas de Navarra SA), the largest Spanish strawberry production company, based in the Navarre town of Valtierra, reported an annual growth of 19% in its sales in the last financial year. This increase, as detailed by the multinational of Navarre origin in a statement, was obtained “85 %” outside Spain, thus confirming “the importance of internationalization” of the company. In addition, the Americas region provided more than 45 % of total sales.

Among the reasons behind the growth, the multinational cites “the introduction of its new blueberry and blackberry varieties, the growth of strawberry in the U.S. and the continuing positive trend in raspberry.”

The agri-food firm’s objectives for the coming year, in this regard, are “the introduction of new strawberry varieties, the reinforcement of technical support to help customers get the most out of our varieties and a specific focus on blueberry.”