Nordex to receive a new 11.6 million grant to develop electrolyzers 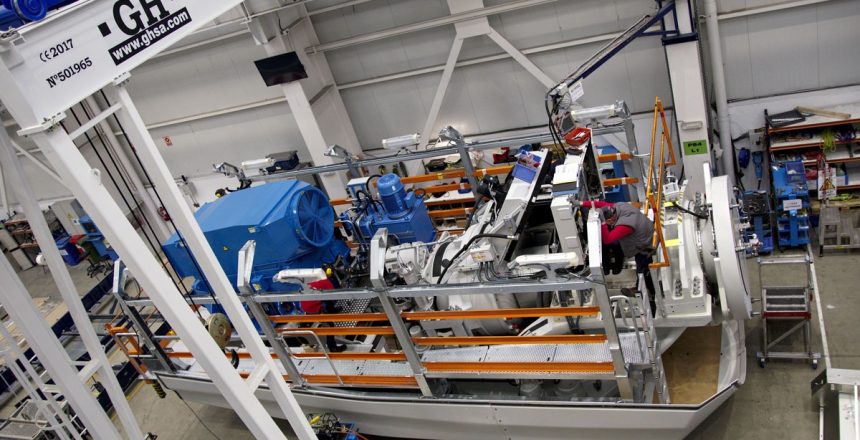 This grant, awarded by the central government but within the framework of the Hy2Tech Major Project of European Interest, is aimed at supporting the company’s project in the field of green hydrogen. To materialize it, Nordex will use its facilities in Asturias and Navarra.

The Council of Ministers, at the proposal of the Ministry for Energy Transition and the Demographic Challenge (Miteco), approved a Royal Decree for the granting of 74 million euros for the implementation of four renewable hydrogen projects in Spain.

Specifically, the initiatives correspond to the companies H2B2, Sener, Nordex and Iveco, which will mobilize a total investment of more than 245 million. The award is part of the Important Project of Common European Interest (IPCEI), approved by the European Commission and called Hy2Tech, to support research, innovation and manufacturing in its first industrial deployment in the green hydrogen value chain.

The public financing of these four initiatives is part of the boost that, from the Recovery, Transformation and Resilience Plan, which mobilizes the Next Generation EU funds, is dedicated to renewable hydrogen, with a total of 1,555 million euros.

The Nordex initiative will receive a new grant of 11.6 million euros and will involve the development and production of hydrogen generation technology using electrolyzers.

The project also has other subsidies for 1.5 million, which come from the Strategic Project for Economic Recovery and Transformation (PERTE) specific on renewable energies, green hydrogen and storage (ERHA), and for 485,000 euros, granted by the Government of Navarra.

Specifically, the firm will develop an alkaline electrolyzer between 5 MW and 10 MW, adapted to variable operation and with direct electrical support from a wind turbine and a photovoltaic installation. It involves an R&D phase, “aimed at increasing the flexibility of operation in alkaline technologies”, and a second phase “in which a modular prototype will be developed” and the company will use Nordex’s existing facilities in Asturias and the Autonomous Community of Navarre.