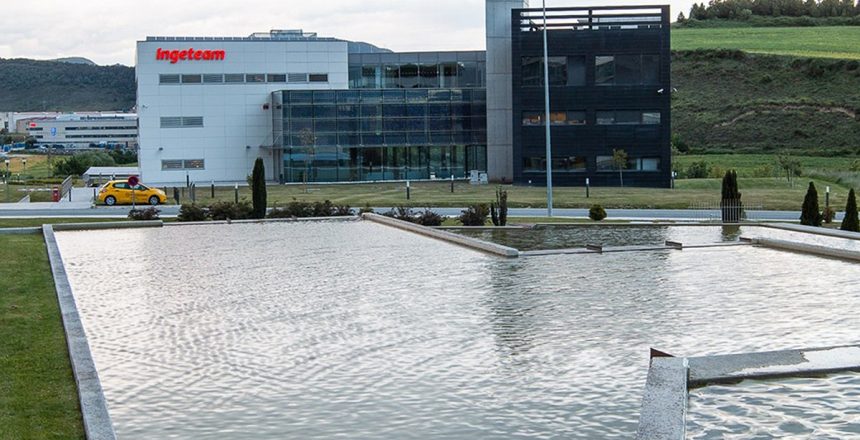 The investment in the center, which will be located in the City of Innovation in Sarriguren, in the east of Navarra, amounts to more than 12 million euros. In addition, the company is currently working to expand its production capacity at its Sesma production plant, in the southwest of the region, where it has been manufacturing wind turbines and other components for the renewable energy industry since 1991.

The Government of Navarra adopted this Wednesday an agreement declaring an investment project promoted by the Basque engineering firm Ingeteam to be of strategic interest for the community. Specifically, the firm will start up a new power and control laboratory in the City of Innovation in Sarriguren (a town in the east of Navarra).

The investment for the construction of the building, as well as for its facilities and equipment, amounts to more than 12 million euros. And 190 jobs are expected to be created in the coming years. The aim of the initiative is to set up a laboratory that will allow “the development of new designs and technologies, and the testing of products using state-of-the-art facilities”.

Ingeteam is present in Navarra, the Basque Country and Castilla-La Mancha, as well as in more than twenty-four sites around the world. In Navarra it currently employs around 800 people at its Sarriguren and Sesma sites.

In particular, it designs, manufactures and markets its products related to the renewable energy and electric mobility sectors in Sarriguren. Its manufacturing is also mainly carried out in Navarra, in Sesma, where “it is currently investing to expand its production capacities”.

The Government of Navarre can declare as investments of foral interest “those projects that have a special relevance for the economic, social or territorial development of Navarre”. The initiatives that have this consideration are then given a preferential and urgent impulse “in the different procedures that have to be carried out with all the administrations of Navarre”. Thus, for example, the ordinary terms of procedures foreseen for the implantation of the activity, the urban planning or the licenses of execution, openings or operation are reduced to half.