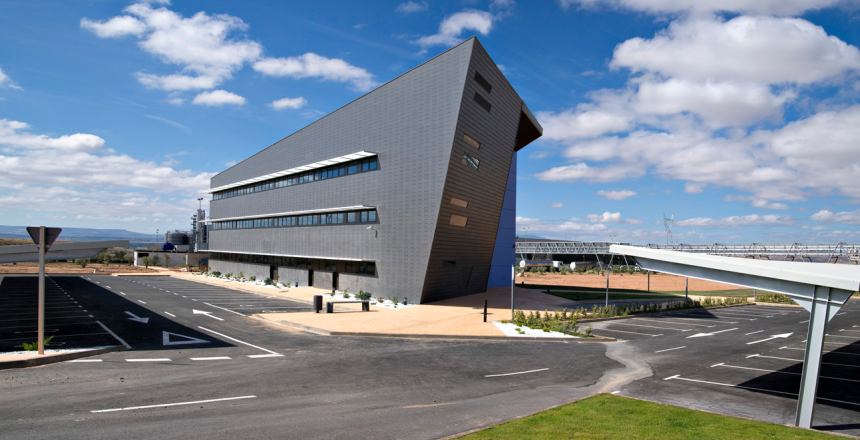 Specifically, 43 initiatives from Navarra, Basque Country, Aragon and Catalonia were presented during the first business and institutional meeting of the Ebro Hydrogen Corridor, held at the Agri-Food City of Tudela  In addition, the attending companies held bilateral meetings to form synergies between them.

The Ebro Hydrogen Corridor forum held its first meeting this Friday at the Agri-Food City of Tudela (CAT), in the south of Navarra, where 43 projects from Navarra, the Basque Country, Aragon and Catalonia were presented.

The Ebro Hydrogen Corridor is a project whose objective is to contribute to the deployment of the hydrogen economy in the region. It also seeks to lead the deployment of the renewable hydrogen value chain in southern Europe by developing a pioneering project of public-private, inter-territorial and multi-sectoral cooperation. The objective is to contribute to the decarbonization of the economy and transport, and to the development of local technological and industrial capabilities.

This initiative will promote actions in all areas, including production, transport, uses and storage. With regard to renewable hydrogen production, the ecosystem has set itself the target of installing a production capacity of 400 MW by 2025 (involving 1.5 GW of associated renewable generation production), and reaching 1.5 GW by 2030 (6 GW of renewable).

Another of its key lines of action will focus on stimulating the end uses of renewable hydrogen, both in the transport sector and in industrial uses in different sectors. Among these, the objective of reaching a production of 250,000 tons per year of products derived from renewable hydrogen such as methanol, ammonia or synthetic fuels by 2030 stands out. The project will also promote the creation of a network with twenty hydrogenerators in 2025, infrastructure that will have up to one hundred points in 2030, to “enable the deployment of its use in land, maritime and rail transport”.

In addition, in terms of storage and transport of this energy vector, cross-border projects will be promoted with the south of France to favor interconnection with Europe and “position Spain as a relevant producer in the continental hydrogen market”. It will be carried out in coordination with the Working Community of the Pyrenees.

One of the most paradigmatic examples of the project will be the Agrifood City of Tudela. A trigeneration plant is currently located there, where steam, hot water, cold water and electricity are produced, with an energy efficiency of more than 80 %. In addition, it is planned to convert part of these facilities and to locate there the first green hydrogen plant for industrial use.