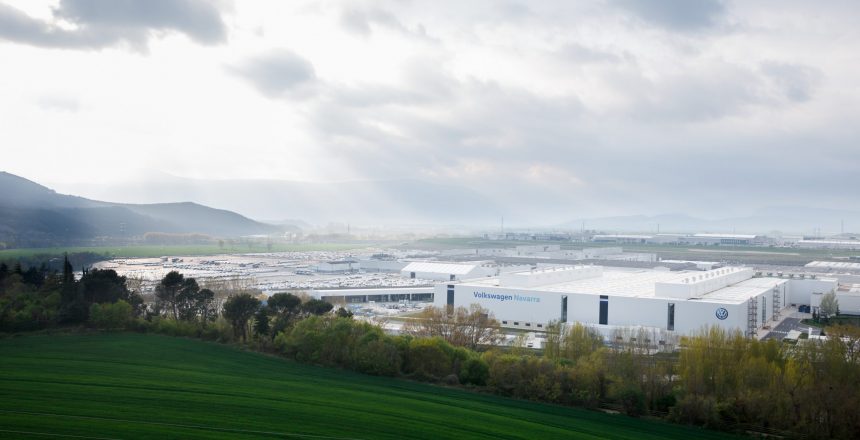 The business relationship between Navarra and Germany is fertile and has reaped multiple business successes and win-win projects for both territories. To deepen these alliances, next October 14 will be held the First Meeting of German companies in Navarra, promoted by Diario de Navarra and the Business Confederation of Navarra with the support of the Department of Economic Development of the Government of Navarra.

This I Meeting of German companies in Navarra is part of the program of the Cultural Week organized every year by the German-Spanish Society of Northern Spain. It has the collaboration of the German Chamber of Commerce for Spain, which will be represented by its vice-president, Miguel Ángel López, also president and CEO of Siemens in Spain.

The event will be opened by Michael Voss, Honorary Consul of Germany in Bilbao, and the newly appointed Ambassador of Germany, Maria Margarete Gosse, is expected to greet the businessmen telematically.

After the initial speeches by the hosts and organizers of the meeting, the president of Confederación Empresarial Navarra (CEN), Juan Miguel Sucunza, will officially introduce Michael Hobusch, recently appointed president of Volkswagen Navarra, the main employer in the region and German-owned company.

The day will continue with the intervention of Mario Buisan, Chief Economic and Commercial Counselor (Spanish Embassy in Germany), who will present the business opportunities offered by this European country for Navarre companies.

The event will also give voice, in a colloquium moderated by Carlos Fernández Valdivielso, secretary general of CEN, to representatives of German companies established in Navarra, such as Andreas Weidenschlager, general manager of Knorr-Bremse Pamplona; Roberto Lanaspa, vice president of KWD Automotive AG & CO.KG and president of the automotive cluster of Navarra; and José Juste, director of operations BSH.

Finally, after the intervention of the Vice President of the German Chamber of Commerce for Spain, the Minister of Economic and Business Development of the Government of Navarra, Mikel Irujo, will close this First Meeting of German companies.

Germany is an attractive country for Navarra and its companies. It stands out as a destination for products from the Autonomous Community, being the second recipient of Navarre’s exports, after France, representing 14% of the total. In 2021, Navarre exported a total volume of 1,340 million euros to the German country.

Moreover, there is a long and important tradition of German investment in Navarre. Without going any further, the main employer in the region, Volkswagen, is German-owned. It is followed by a significant group of companies, including Liebherr (cranes), Bosch Siemens (household appliances), Knorr-Bremse Pamplona (braking systems for rail vehicles), KWD Automotive (automotive components), Isringhausen (vehicle seats) and Isringhausen (vehicle seats), Renolit (plastics), Schmidt Clemens (special steels), Focke Meler (adhesive application systems), as manufacturers, and Lidl, Aldi or Mediamarkt, within the retail, electronics and food sectors.