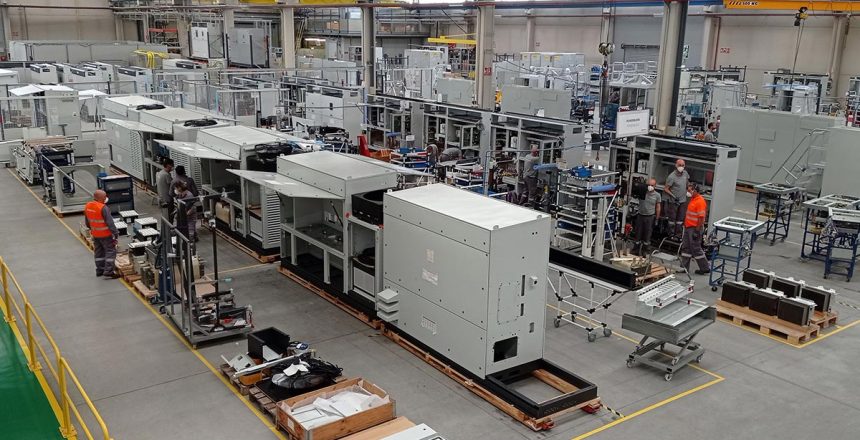 Ingeteam, a Spanish company with a production plant and innovation center in Navarra, began manufacturing the first units of a new converter for green hydrogen. This new converter is essential in the hydrogen production process, as it is responsible for providing direct current for the electrolyzer to separate the water molecules into hydrogen and oxygen. The first orders for green hydrogen converters, manufactured at the company’s plant in Sesma (Navarra), will be installed in a test bench, a hydrogen generator (hydrogen supplier for hydrogen-powered vehicles) and a refinery.

With these orders, which are destined for Belgium, the United States and Spain, Ingeteam reinforces its commitment to the green hydrogen sector. For the company’s Green Hydrogen Business Director, Harkaitz Ibaiondo, “the fact of having won these first three orders for different customers, in different countries and continents, and in such a relatively short period of time, demonstrates the confidence that this technology provides”.

Ibaiondo added that the company’s mission in the field of green hydrogen is “to contribute to the competitiveness of this sector, improving the efficiency, manageability and durability of electrolyzers and facilitating the integration of large hydrogen production plants in grids with high penetration of renewable energies”.

For the company, the green hydrogen sector is an industry “with great growth prospects”. In 2006, Ingeteam participated in the development of the first alkaline electrolyzer prototype to produce green hydrogen in Spain, which is now in operation at the National Hydrogen Center (Ciudad Real).

Ingeteam is an international technology group specialized in electrical energy conversion. It operates all over the world and has permanent establishments in 24 countries, employing more than 4,000 people. Its activity is structured on the basis of R&D&I, investing more than 5% of its turnover in this area every year.

In Navarra it has around 450 workers (250 at its facilities in the City of Innovation in Sarriguren, and another 200 at the Sesma factory where its equipment is manufactured, especially frequency converters and controllers, aimed at wind farms and photovoltaic parks.