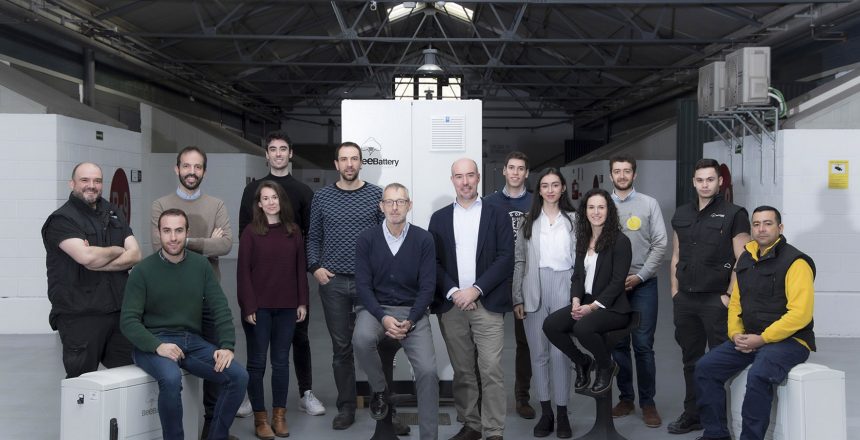 After concluding its stay at the Innovation Incubator of the European Business and Innovation Center of Navarra (CEIN), Beeplanet will move this summer to a new building with the aim of scaling up its activity, focused on the recovery of electric batteries for reuse.

The move comes shortly after the Volkswagen Group, SEAT and sixty other companies, including BeePlanet Factory itself, presented ‘Future: Fast Forward’, the project led by the first two for the Strategic Project for the Recovery and Economic Transformation (PERTE) of the Electric and Connected Vehicle (VEC). An initiative that includes, for example, the electrification of the Volkswagen Navarra plant, the conversion of Spain into an electric vehicle hub in Europe or the creation of the entire ecosystem of batteries for electric cars in the country.

Given its potential to respond to the challenges of energy storage and battery recycling, the venture capital fund Enion and Sodena, a venture capital company of the Government of Navarra, entered BeePlanet’s capital last March. Specifically, Enion contributed for the first time an amount of 500,000 euros, which was added to the capitalization of 150,000 euros of a participative loan granted by the Navarre public company in 2021.

Currently, it has a qualified staff with technical profiles, consisting of more than fifteen people, and plans to reach the figure of twenty-four jobs during this year 2022. At the same time, it expects to quadruple its 2021 turnover this year and to boost its internationalization.