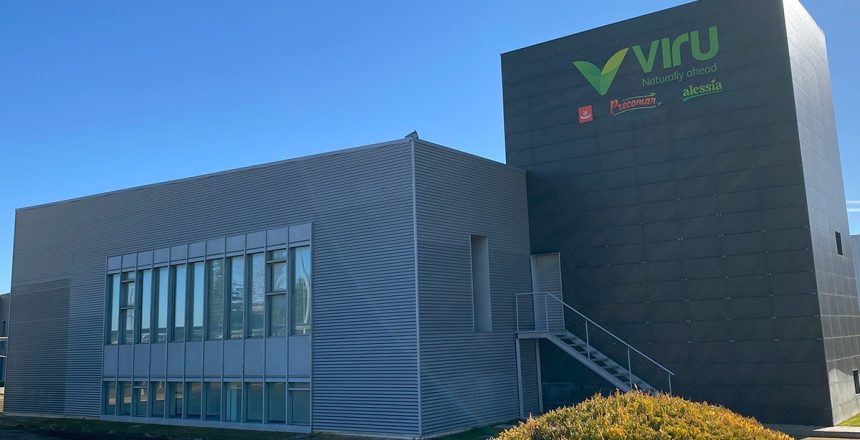 The Peruvian group completed the absorption of Precomar in October and now plans to concentrate the activity in the facilities of the former Ultracongelados de la Ribera, which belonged to the Belgian company Ardo and which it purchased in 2022. In addition, it has acquired two adjoining plots to expand the plant, where it expects to have a maximum production capacity of 5,400 tons per year.

The Peruvian multinational Virú plans major investments in the Navarre plant it acquired from Ardo in 2022. Specifically, it plans to concentrate there the activity of preparing ready meals currently carried out by Precomar, the company it took over last October.

Virú is preparing in a first phase the adaptation of the facilities as well as the construction of new rooms in two adjacent plots. In this way, the company’s built-up area will increase by 5,937 square meters to 34,675 square meters.

Specifically, the Peruvian group plans to build chambers to store raw materials and control the temperature of the intermediate products involved in the preparation of pre-cooked dishes.

In addition, it plans to install a new kitchen for product processing, as well as wings for canning and freezing production, freezer packaging, heat treatment and the reception of canning pallets.

In this way, Virú expects to achieve a maximum production capacity of 5,400 tons per year (70 tons per day). To this end, it plans to employ 65 people. At the same time, it expects that the new facilities will enable it to prepare more recipes, products and ranges.

The South American group is headquartered in Peru, from where it serves the main markets in America. It also reaches customers in Europe and Asia through Virú Ibérica, Virú France and Virú Italy. In 2020, the company founded a new company in Spain, Mensajero-Virú, dedicated to canned food processing. With more than 27 years of experience, it is present in more than fifty countries on five continents.